An artist who’s voice memos on her phone are in the 1000s loaded full of music takes and lyrical experiments, Danielle has finally assembled a band to debut her material in a full band experience. Joined onstage by her partner in life, Steve Deeps (drums), Andrew Marshall (bass), and Ryan Barwin (lead guitar), WinterChild had their inaugural concert at the Casbah Lounge on April 1, 2022.

Danielle Donville has been a pianist since the age of 2 following a period of gestational piano lessons while her mother practiced for her grade 9 RCM exams in 1976-77. But, Danielle didn’t take well to piano lessons, and preferred to make up her own melodies, mostly in private. That desire for creative privacy would prevail most of her life, until recently, at the urging of her partner Steve, who offered to mentor her on band leadership, while taking up the drums for the first time in a serious manner.

She is a graphic designer, oil painter, writer and photographer and lives in Hamilton ON. 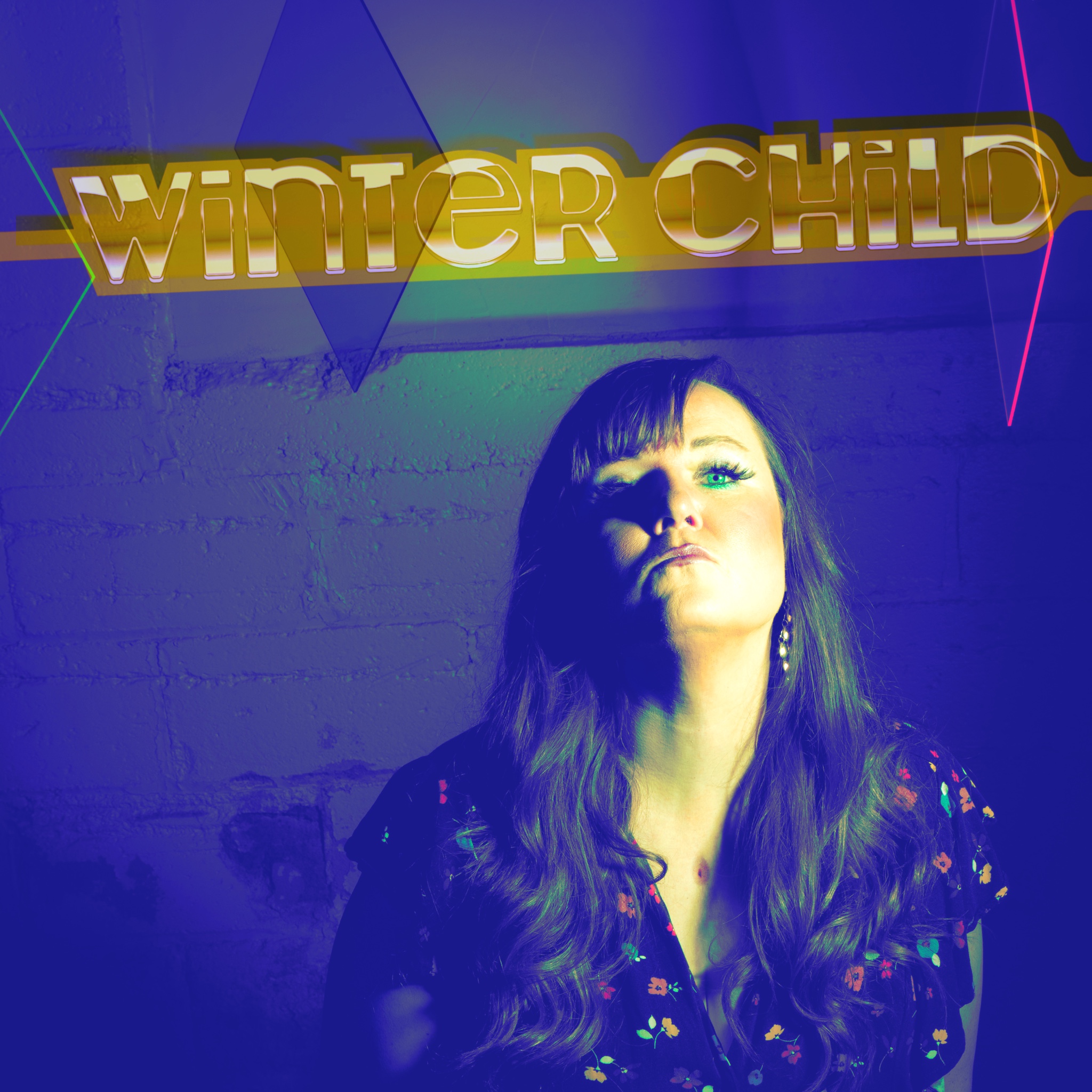